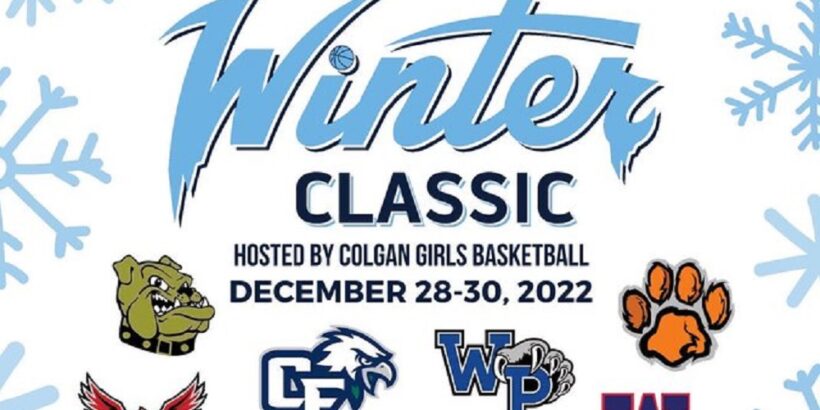 On Wednesday, the ladies will really heat up things locally this tournament season.

Yeah, the guys have some action locally, but far more Northern Virginia girls teams are playing around here than the boys. if you like eight-team win-and-advance tournaments, NOVA has three girls ones: The Shark Tank Classic at Colgan, Joe Cascio at Falls Church, and Boltball at Lightridge. That doesn’t even include the action at Oakton and O’Connell, which has pre-arranged games each day.

The Colgan tourney field fascinates us. It boasts two ranked teams in Brentsville and Gainesville, but the field is full of pretty solid teams capable of making a run. West Potomac in particular is a team we’re watching carefully–the Wolverines will be a huge measuring stick for Brentsville in the first round. This field will be fun, and even the seventh place game on Friday will be between two solid teams.

We enjoyed our time at Boltball last year. Man, if ever you could have a cool trophy for a tourney, Boltball would be it. Think of a glowing basketball the winning team could take home…

But, back to reality. The field should be fun again–that first round matchup between Chantilly and an improved Justice team (a rematch from last year’s tourney) should be especially interesting. Also improved is the host team, Lightridge, who would love nothing more than to win their own tournament for the first time.

We’ll be at Joe Cascio at Falls Church bright and early Wednesday morning at 9am. This tourney also features eight guys teams, so play goes on from early in the morning to fairly late at night each day. We love it. Potomac School might be the favorite here–the Panthers are going for their third tourney title of the year already.

Once again, Oakton has some interesting games Wednesday through Friday featuring teams like the host Cougars, Woodgrove, Patriot, and many others. We’ll put up that schedule in the “schedule/results” section of our website. Also, O’Connell holds its inaugural “Jingle Ball” Tournament. NOVA teams such as West Springfield and Langley will play in that.

We’ll still be watching top-notch tourneys like Boo Williams elsewhere, but plenty of action here in Northern Virginia to enjoy!