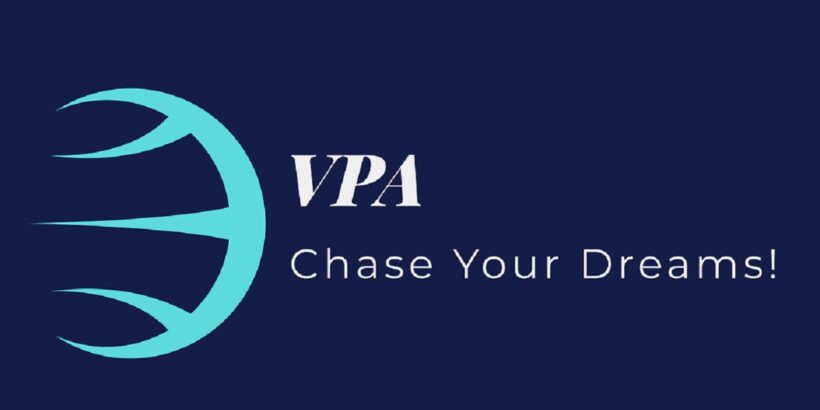 If your goal is to play college basketball at any level, a new post-high school graduation program in Northern Virginia is about to give some local players a better chance of doing just that.

Brian Doyle, a high school coach of 34 years in the area, has started Virginia PostGrad Academy in Chantilly. The idea is to give high school boys, who can benefit from it for whatever reason, an extra year of basketball/life training before college. With the NCAA providing another year of eligibility for college athletes because of COVID, it may be harder for kids to land where they want to right away. So, Doyle thinks the time is right to start his venture.

“There are so many kids in Northern Virginia that want to play college basketball but could benefit from one more year of preparation,” Doyle says. “Whether they aren’t getting the exposure, whether they need an extra year of physical, mental, or skill development, or even because they’re just not sure where they want to go–I believe I can help a lot of kids realize their goals.”

Certainly the examples of talented players from Northern Virginia benefitting from an extra year of basketball preparation are many. Recently Connor Withers of Osbourn (UMass-Lowell) and Matias Prock (Maine) of McLean used post-grad years at other institutions to make their way onto Division I rosters.

“There’s a lot of demand for post-grad basketball, but surprisingly there aren’t a ton of options local to Northern Virginia,” Doyle told us. “I think there’s a lot of players that will be excited to stay near the comforts of family and friends while they improve as a basketball player and decide their next move.”

Doyle has put together an enticing package for prospective recruits. He has signed a deal to use the Chantilly Fieldhouse for games and practices, as well as strength and weight room training. He’s partnered with Alex Harris and Evolution Basketball, perhaps the premier basketball training outfit in the area, to provide individual skill training. Players that enter his post-grad program will be essentially focusing on basketball all day, and Doyle envisions a 30-game schedule next year against JUCO, JV, and other prep schools.

Plus, while Virginia PostGrad Academy won’t be a school, players will have the opportunity to focus on academics as needed. Kids can take online college courses as needed or even retake high school classes.

In short, Doyle seems to be offering a product a lot of kids can use to expand their horizons, overall. While there is obviously a cost involved, Virginia PostGrad does appear affordable compared to other out-of-town options. A parent of two former high school and AAU basketball-playing kids of his own, he is well-aware how out-of-hand basketball and higher education costs can get. For Doyle, who has been mulling his next step in life for quite sometime, its about way more than money anyway.

“I’ve been thinking about doing this for a while,” the retired Centreville HS assistant principal told us. “There’s just so much talent in Northern Virginia and nearby that just could use a little extra basketball help for whatever reason. They could be late bloomers, they didn’t play on the right AAU team, whatever. I’ve been in basketball and worked with kids for a long time, and I just feel like this will be a satisfying undertaking.”